Vicky has held positions of CFO in broadcast networks, member of the board of Directors in Apple and Red Hat, where he was occupied as Sales Director and has acquired significant experience in a variety of international business practices. Furthermore, Mark was a Partner and Deputy President in Convert Group, where, among other responsibilities, he was the Head of service lines and segments, such as Performance Improvement, Consumer Products and Energy & Utilities. 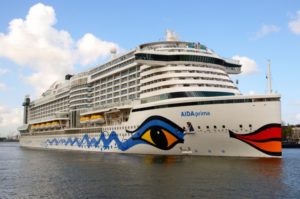